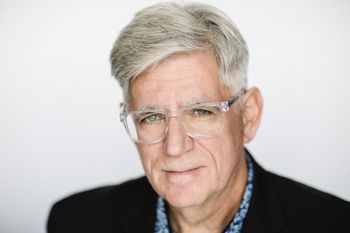 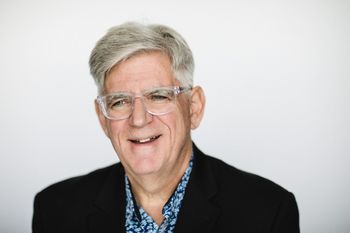 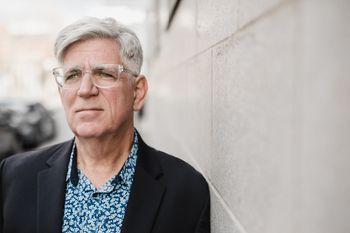 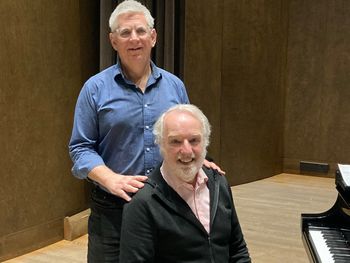 Nathaniel and Michael McMahon during the recording sessions of "Winterreise" 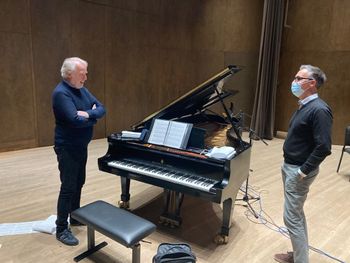 Michael McMahon and Robert Rowat (Producer) during recording of "Winterreise" 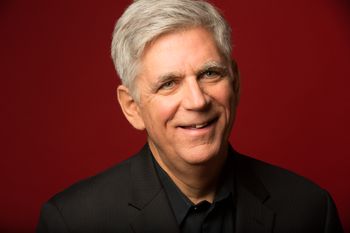 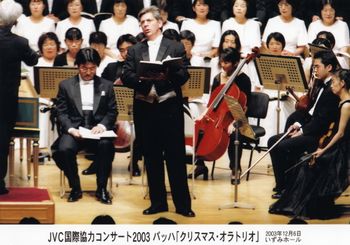 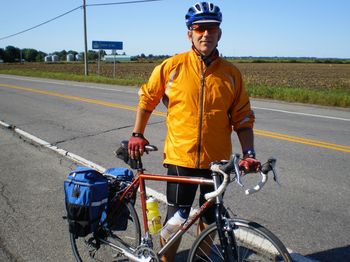 "The lower voice is more normally a contralto, but Mahler himself sanctioned the use of a baritone and, had he heard Nathaniel Watson on Saturday, I believe he would have felt the decision vindicated. And while there is plenty of important music in the low voice's first two songs, there is no question that it is the long final song, Der Abschied, which will make or break the performance: settings of two poems separated by Mahler's last, and many would say greatest, funeral march. From his opening phrases, woven round with exquisite arabesques courtesy of Suzanne Snizek's flute, to the final dying whispers of "Ewig, ewig", Watson was mesmerising; this was a farewell of true depth." (Mahler Das Lied von der Erde, at UVic)

"... and nothing but praise for Nathaniel Watson. What a wonderful baritone this Montreal singer is. This was flexible bel canto singing, and he was the only one who really troubled to embellish Handel's notes with the rhetoric of opera." (Messiah)

"Nathaniel Watson produced a splendidly firm and resonant sound, phrasing with authority yet no bluster, and making every word distinct." (Messiah)

"Watson's intelligent, robust contributions--particularly in the lusty "Mirth, admit me of thy crew" and in the outset of the concluding "Moderato" section--were unalloyed pleasure." (Handel's L'Allegro)

"Nathaniel Watson, with a full, deep, pliant baritone, and vivacious manner was a Papageno of the first class, ready for the world's major stages." (Magic Flute)

"With his generous, clear, warm sound and superb diction, Watson was nothing short of spectacular." (St. John Passion)